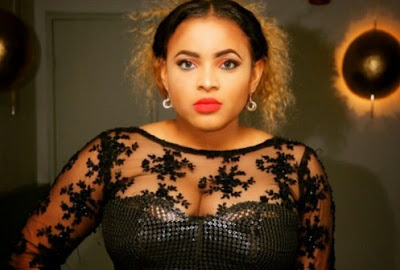 Nollywood actress, Shirley Igwe has debunked the rumours that she was sacked while working as a protocol officer for the Imo State Governor, Rochas Okorocha saying she wasn’t sacked, but she left to follow her passion. While speaking to Sunday Spice, the actress said;I once served as the Principal Protocol Officer to the Imo State Governor, Rochas Okorocha, and it was an amazing experience and I enjoyed it. I also learnt a lot. Contrary to what some people may think, I wasn’t given the sack. Rather, I followed my passion, which is filmmaking. I have been acting and producing since then. Apart from movies, I also do others things which I won’t bring to the notice of the public.
Posted by dubem naija blog at 7:28 pm