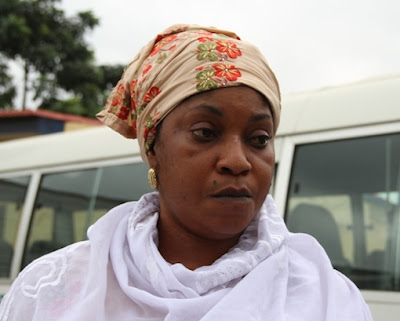 The Economic and Financial Crimes Commission, EFCC, on Friday, July 24, 2015, arraigned six persons before Justice Oluwatoyin Ipaye of the Lagos High Court, Ikeja on a 17 count charge bordering on conspiracy, stealing and forgery. Photos of others after the cut.. 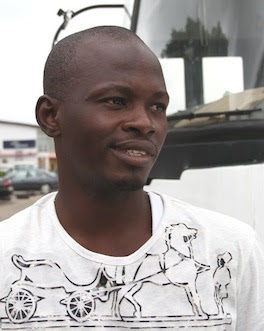 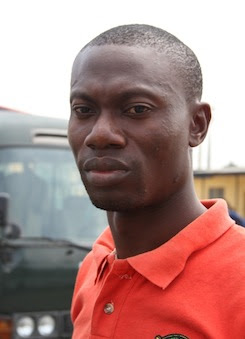 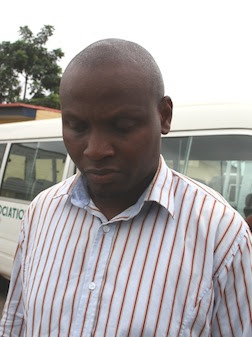 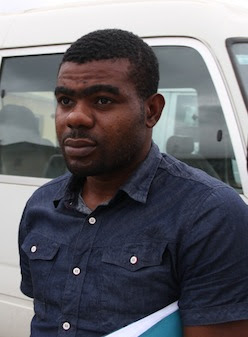 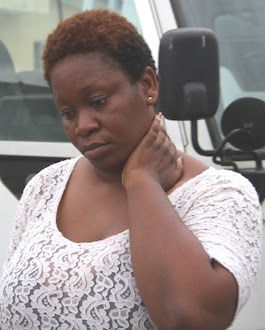 The six accused persons, Festus Onile, Olawale Garuba, Abiodun Afainiya, Jayeola Afolabi David, Yewande Adeyemi and Adetoun Kammal, were arrested by the Commission sequel to a petition from a new generation bank which alleged fraudulent transfers and withdrawals of N31 million through ATM and Point of Sale, POS, from the account of one of its customers.


One of the counts reads: “Festus Onile, Olawale Garuba and Abiodun Afainiya between the 14th December, 2012 to 18th December, 2012 at Lagos within the jurisdiction of this honourable court with a dishonest intent stole the sum of N5,513,519.98 (five million, five hundred and thirteen thousand, five hundred and nineteen naira, ninety eight kobo) through point of sale terminals (POS) from account no. 0038253607 belonging to late Shodiya Wemimo Agnes.”

The accused persons pleaded not guilty when the charge was read to them.

In view of their plea, the prosecution counsel, Abba Mohammed, prayed the court for a trial date and to remand the accused persons in prison custody.

However, Seun Adenuga, counsel to the first accused asked for a short adjournment to enable him file for bail. He also prayed the court to remand the accused in EFCC custody.

Justice Ipaye however ordered that the accused be remanded in Kirikiri prison pending the determination of their bail applications and adjourned the case to October 9th, 20th and 21st for trial.