Russia moves to label Jehovah's Witnesses as an extremist organisation 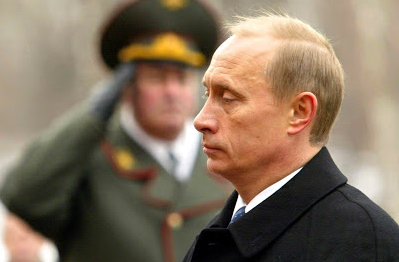 Russian justice ministry has moved to label Jehovah's Witnesses an 'extremist organization' following years of government suspicion toward the group. The lawsuit filed with the Russia’s Supreme Court against the national headquarters of the country's Jehovah’s Witnesses wasn't dated and has not yet been scheduled for legal action, USA Today reports.

In response to the filing, the press office for the Russian branch of the religion released a statement Thursday saying it would represent 'dire consequences' for religious freedom in Russia if approved.

'Extremism is deeply alien to the Bible-based beliefs and morality of Jehovah's Witnesses.

Persecution of the faithful for peaceful anti-extremism legislation is built on frank fraud, incompetent individual 'experts' and, as a result, a miscarriage of justice,' the statement claimed.

According to the press office, the decision, if passed by the court, would directly affect about 175,000 followers at more than 2,000 congregations in the country.