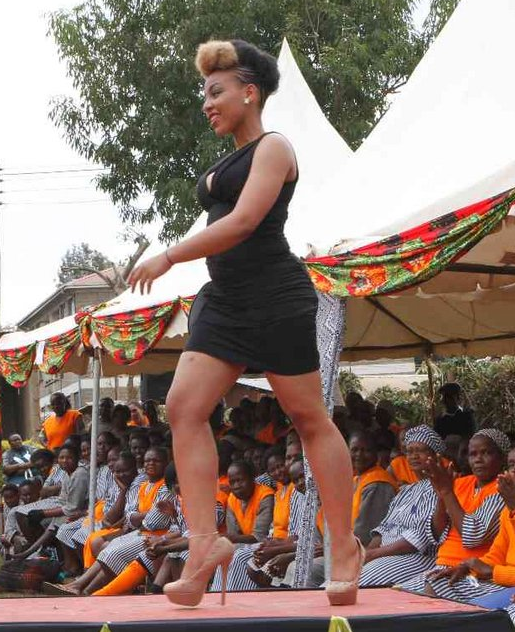 22 year old Ruth Kamande, who came to the limelight after winning Miss Prison contest in Kenya was arrested last September for allegedly stabbing her lover 22 times. She was crowned the most beautiful woman at the Langata Women's Prison on Wednesday August 24th, 2016.
However,she revealed she regrets her action which has led to her incarceration at the remand prison for one year now.  Ruth says if she could take back the hand of time, she would not commit the crime.

“There is always a better way to resolve issues than getting to the extreme,” she said regretfully a few hours before being crowned Miss Langata Prison 2016.
“Despite lack of freedom, prison is not a bad place. They have reform programmes and I was enrolled immediately I came in and went through counseling,” she said. 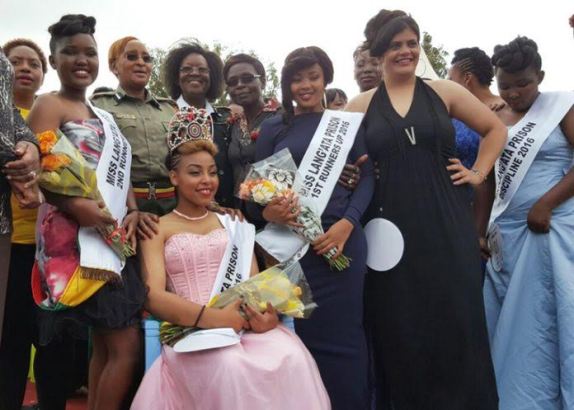 She said the best way to live in prison is to show the management your willingness to reform.


"If you show them you are ready to change they give you the opportunity to engage in different activities like what I am doing now,”

She allegedly stabbed Farid, 23, after finding lewd text messages from a secret lover.Ruth, allegedly also sustained stab wounds on her stomach, right thigh and left hand during the fight.
Ruth alias 'Biggy' was crowned after trouncing 19 contestants.  The trained beautician, now serving her twelfth month as a remandee 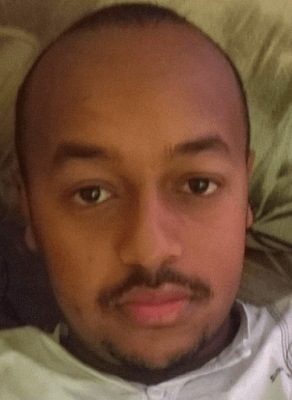 The beauty says prison is not as bad a place as she initially thought. Despite going through hard times and stress in the beginning, Ruth says she has learnt to accept the situation and smile through it.
Ruth's case is currently at pre-trial and she denied charges against her.

Culled from the Star Kenya
Posted by dubem naija blog at 6:08 pm