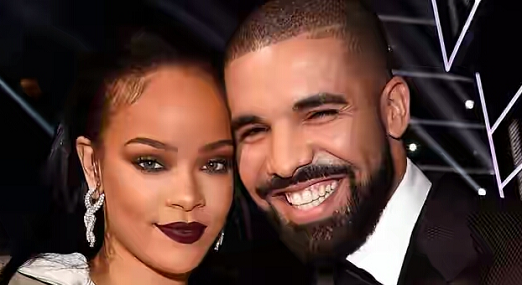 Anyone holding out for a Rihanna, Drake wedding might be waiting a while as according to the rapper's dad, they're not even dating. Dennis Graham addressed claims his son is officially the Bajan hitmaker's boyfriend outside Bootsy Bellows in West Hollywood earlier this week and told TMZ that contrary to reports, they're just friends.
"They're friends, they've been friends for years," he said, when questioned about the blossoming romance.

Asked if he was happy about his son hooking up with RiRi, he answered: "I don't know about settling down, no they're friends."

Further questioned about claims they're in "love" he continued to be very clear: "There's no relationship, they're friends."

He even dismissed the matching shark tattoos as a sign they're together, joking anyone could get an inking.