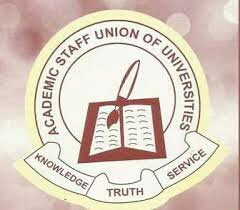 The Academic Staff Union of Universities, popularly known as ASUU will commence her warning strike come 2nd of October, 2016. Reporters gathered information from the ASUU Chairman University of Abuja Chapter, Dr. Ben on the 7th Day of September, 2016.

Speaking with Dr. Ben in his office, he said”We have tried to dialogue with the Federal Government but they have been playing games with us, we will start with a warning strike to show them we are not jokers.”

He stressed ASUU has being trying to get the attention of the Federal Government to intervene into the academic system of universities across Nigeria but it has all been abortive. However, ASUU will give a warning strike which will start on the 2nd day of October, 2016.

“The strike will last for one week, and if they do not give us listening ears we will start the indefinite strike come November 2016” The Chairman concluded.