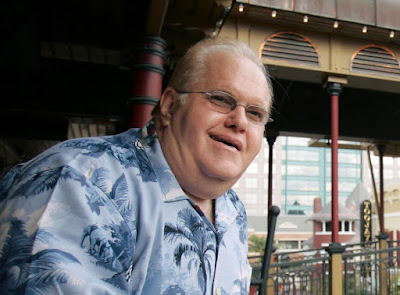 Lou Pearlman, the controversial producer/manager who discovered boybands, Backstreet Boys and N’SYNC, died over the weekend in prison at the age of 62. Lou put the hit boyband together in the ’90s and became a huge success in the music industry before he was jailed for committing fraud. 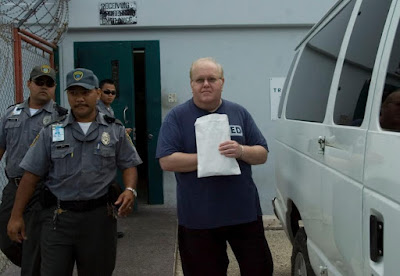 Tributes have poured in from artists who worked with him over the years including N’SYNC’s Lance Bass. Apart from N'SYNC and Backstreet boys, the acts he formed over the years included O-Town, LFO and Take 5, and he also managed artists including Aaron Carter and Jordan Knight. However, by the 2000s, he was facing numerous lawsuits from his artists over claims he had swindled them out of their earnings.
With the exception of US5, all of the musical acts who have worked with Pearlman have sued him in Federal Court for misrepresentation and fraud- Backstreet boys were the first to sue him.
In 2006, he was accused of running one of the largest and longest-running Ponzi schemes in history, leaving more than $300 million in debts. After he was arrested and arraigned in court, he pleaded guilty to conspiracy, money laundering, and making false statements during a bankruptcy proceeding.
In 2008, he was convicted and sentenced to up to 25 years in prison. He died in prison over the weekend.
Posted by dubem naija blog at 1:36 pm