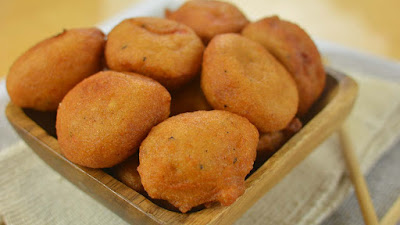 A 50-year-old Muslim cleric, Mohammed Yusuf, and daughter, Salamat, 18, were on Tuesday arraigned at a Tinubu Magistrates’ Court, Lagos, for allegedly distributing poisoned ‘akara’, a local snack, to beggars. The Yusufs, who are facing two charges of conspiracy and attempted murder, were alleged to have inserted needles in the snack before giving them to beggars.
The Prosecuting State Counsel, Barr. Ben Ekundayo, told the court that the defendants committed the offences on August 5 at about 2pm at Offin Street, Balogun, Lagos Island.
He alleged that the man and his daughter carried out the act with intent to endanger the lives of the beggars.
“The Muslim cleric sent his daughter to give the beggars, near the mosque, the bean-cakes, but when one of them (the beggars) opened the bean-cake, he found needles in the middle.“Other beggars were notified; one of them, who knew the daughter and the school where she worked, led them there and she was apprehended.“She also led them to her father,” Ekundayo said.
The defendants pleaded not guilty to the charges. The Magistrate, Mr Ade Adefulire, admitted the defendants to bail in the sum of N500, 000, with two sureties each in like sum.
He said that sureties must be blood relations and account owners with a deposit of N100, 000 in their bank accounts. Adefulire adjourned the case to September 29.