Woman tried to kill sister by burning her alive to hide £115,000 fraud 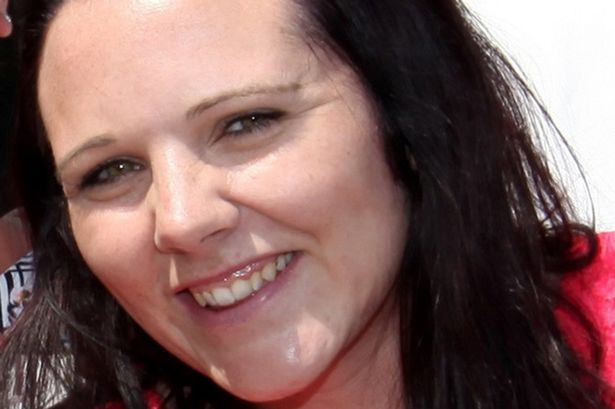 A financial manager was convicted of trying to kill her sister by burning her alive to hide a £115,000 fraud. Cathy Bartlett, 30 (pictured above), blew sister Rachael’s money on Premier League tickets to “buy friends” and on lavish gifts for lover Julian Lane, who was not involved.
Mum-of-two Cathy, of Fawley, Hants, set fire to their mother Frances’ house in nearby Bartley as Rachael, 34, slept,Daily Echo reports.

Bartlett believed she was about to be discovered when Rachael asked to see her accountant and bank
manager.

A Winchester crown court jury convicted Bartlett, who worked at Rachael’s firm NurtureItGlobal, of attempted murder and frauds, including taking £43,000 from their father Michael. She will be sentenced next week.