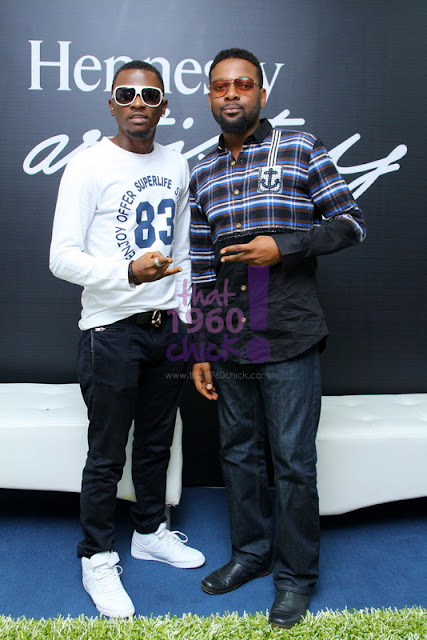 Remember the group Styl-Plus? They plan to stage a comeback to the music industry after years of silence. In an interview with the Punch, they spoke on their reasons for going off grid and their plans for a comeback even though they are now two in the group as Tunde is no more part of Styl-Plus.

Read what they said below..


“When it comes to the impact our debut album created, in all honesty, we sincerely doubt that it is possible to surpass that feat. However that’s not the objective of a ‘return’. We just want to sing music that our listeners can listen to and enjoy. Categorically, we cannot, and we are not going to try and surpass Olufunmi or Imagine. We would keep putting out good music.
“We have been off the grid because we took time out to deal with internal changes that were taking place within our business set-up like management and also focus more on our individual business pursuits. So, time goes by so quickly and you suddenly realise a few years have gone by; perhaps that is why it seems like we’ve been silent forever,” they said.
“In all honesty, we’re not in competition with anyone but ourselves when it comes to releasing new material. Our priority is to make sure that the quality of the music we release meets up with the benchmark we set for ourselves when going into the studio and the story we will like to tell through music. The sound has changed a lot over the years but quality has longevity so that’s our priority at this stage of our career.

“We believe Tunde left because he wanted to express himself musically in a different way and felt it was time for a change. He felt that way passionately and it he has the right to give it a shot.

“However, about our forthcoming album, There are so many very talented artistes; that we think collaborating with them will produce something magical. In recent times we’ve been discussing with Aramide and Seyi Shay. We’d also like to do some stuff with some rappers too because there are a lot of them out there. Hopefully in 2016, some of these projects will kick off because December is a busy period for everyone in this industry.”
Posted by dubem naija blog at 12:17 pm