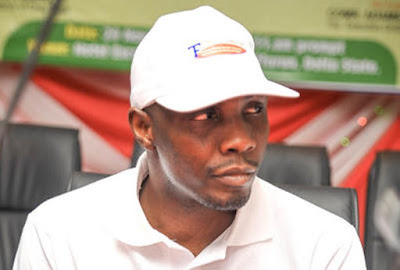 The leaders and people of Okerenkoko, Gbaramatu Kingdom, in Warri South-West Local Government Area, Delta State, have asked the Economic and Finance Crimes Commission, EFCC to probe Chief Government Ekpemupolo, aka Tompolo, over an alleged N13 billion paid by Federal Government for the acquisition of the Maritime University land in the community.
Chief Micheal Johnny who represented the leaders of the community, in Warri, said yesterday that now that Tompolo had admitted that the alleged N13 billion was approved by the Federal Executive Council, FEC and Bureau of Public Procurement, BPP, Federal Ministry of Lands and Survey, Federal Ministry of Transport, NIMASA, the EFCC should ask Tompolo why Okerenkoko was paid
only N360 million for the land and not the entire n13 billion.

They said Tompolo needs to tell the community and Nigerians where the balance of over N12billion, is urging the EFCC to invite Tompolo and also the immediate former ministers of the aforementioned ministries and agency to explain their respective roles in the administration of the funds.

The leaders insisted that EFCC should prosecute those involved in the diversion of the funds.
Posted by dubem naija blog at 11:36 am