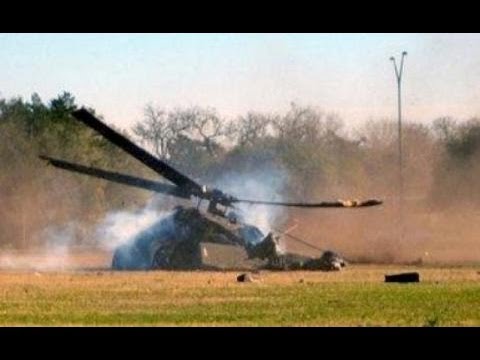 A helicopter filming an American reality television show for MTV has crashed in Argentina leaving two passengers dead. According to Todo Noticias Argentina, the aircraft crashed into the Potrerillos dam in the city of Lujan de Cuyo at around 8:15am Dec. 12.


The local outlet reports: “For reasons that are being investigated, the white and light blue aircraft, contracted by the US producer MTV to take footage in the area, suddenly fell and exploded when one of the propellers touched the water.”

First responders rushed to the scene, and are still searching for the remains of the two occupants, Carlos Alberto Zarlenga and Luis Marcelo Barrera.

According to another outlet, El Sol, General Director of the police, Roberto Munives, said that “due to the time of the accident, there are no hopes of finding the bodies alive.”

The victims had been filming on location for an unnamed reality show contracted by an American producer, and reportedly had not received authorization to make the flight.

Posted by dubem naija blog at 7:02 am