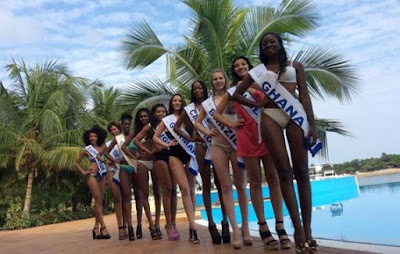 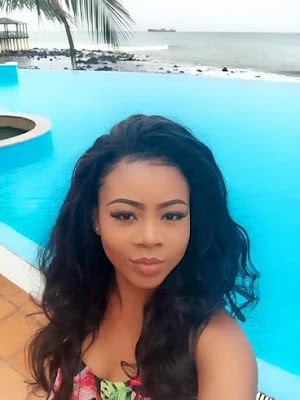 Miss Tourism Nigeria Queen, Collete Nwadike has emerged winner of the Exquiste Face Of The Universe 2015/2016. She was crowned last night as the new universal queen after edging out over 50 other contestants at the event which held in Sao Tome And Principe.
Collete Nwadike who became Miss Tourism Nigeria in May 2014 was appointed SA Tourism to Anambra State Governor, Dr. Willie Obiano less than a month after her crowning; and went on to become a sensation in Nollywood Factory & Mnet Africa's production 'The Calabash' as lead actress.


Source: alexreports
Posted by dubem naija blog at 11:56 am