Meet the cute transgender couple who met on Instagram 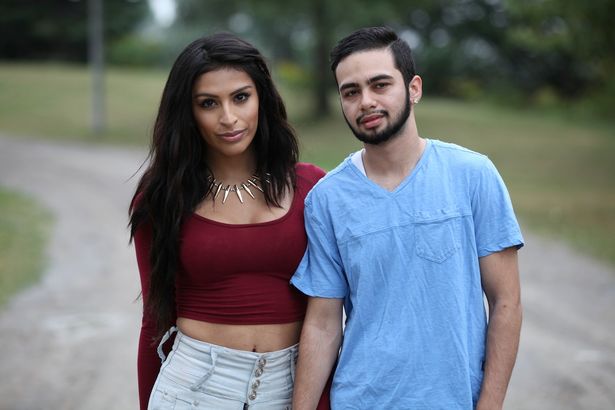 A transgender couple have found love after both being born the opposite sex.Ryan, 24, has been living as a man for four years, and Jasmine, 18 started transitioning two years ago. And despite not undergoing full gender reassignment surgery they say their sex life is great after learning to adapt.
The couple met on Instagram and chatted on Skype for a month before meeting each other in person.
Ryan said:

“She messaged me first and I wasn’t into her because I thought she was one of those 'Legally Blonde' type girls but then I decided to give her a try.
“I just kept talking to her and she was the sweetest girl I ever talked to.
“I think it was love at first sight because I couldn’t stop staring at her the whole time.” 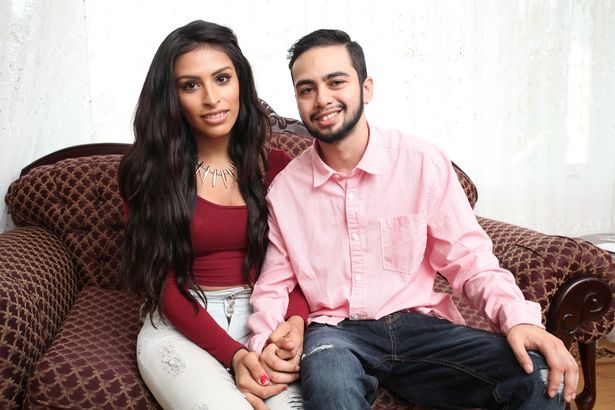 Both Jasmine and Ryan take a series of hormones that help them transition into the bodies they’ve always dreamed of.
Ryan said:

“I’m on testosterone it’s called delatestryl - I have to take it every two weeks through injection.
“When I started growing facial hair I was so happy I never wanted to shave.”

“It took about two months to grow my breasts - not fully but they were little buds and I was really, really happy.
“A lot of guys message me and hit on me since I’ve transitioned.
“Ryan sometimes gets upset but I try to make him feel more like a man and try to tell him he’s just like any other guy and I like making him happy.”

The two are considering having full reassignment surgery and plan to get married in the future.
They would like to have children - using Jasmine’s sperm and Ryan’s eggs