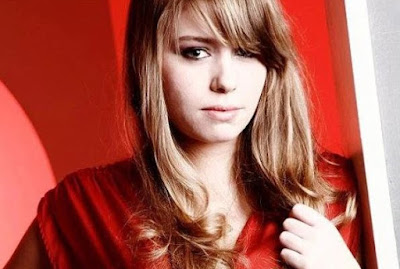 A teenager with a rare medical condition has revealed how she was born without a va gina which by implication, makes s ex a ruled out deal for her. 19-year-old Jaqui Beck of Isle of Wight, said she had no idea that she didn’t have a vagina until she was 17 when she went for a routine trip to see her doctor about lower back pain.

According to her, she told the doctor that she still hadn’t had her first period and after series of tests, the doctor found out that Beck has Müllerian agenesis, better known as MRKH, a rare syndrome where a woman is born with no cervix, womb or vagina.

Daily Mail reported that she had what looked like a ‘dimple’ where her vagina should have been, and could never have sex or give birth to her own child.

She hadn’t discovered the condition before, because until that point she had never had a sexual relationship.

Beck said, “I felt like a freak. I was sure the doctor had got it wrong.

“I left the doctors in tears…I would never know what it was like to give birth, be pregnant, have a period.

“All the things I had imagined doing suddenly got erased from my future. I was really angry and felt like I wasn’t a real woman any more.”

“It wasn’t really a conscious decision not to have a boyfriend. “I just didn’t really fancy any of the boys in my area, which is lucky, considering what I know now.”
Now, Beck is learning to live with her condition and focus on what she’s has and forget about what she doesn’t have.

She struggled to cope with shame and the stigma attached to her condition, but it was through receiving specialist treatment at the Queen Charlotte and Chelsea hospital London, that she began to see hope in the situation and meet others like herself.

She said, “At the hospital, they referred me to a network of other women who have the same condition.

“It was great to speak to other girls who felt like me.

“The first time the nurse showed me how to use a dilator I nearly died of embarrassment.
“But now I’ve got used to it, I see it as any other form of treatment.”

Thanks to the treatment she  received to stretch her vaginal canal, and hopefully enable her to have sex when she feels like giving it a shot.

Notwithstanding, Beck feels her condition is beneficial for wedding so it could scare off the men that aren’t genuine, and eventually get her the man of her dreams.

She said, “If he has a problem with it, then he’s not the kind of guy I want to go out with,” she said.
“I’m a hopeless romantic and I see it as a great test of someone’s character. Instead of focusing on it putting off men, I actually think it will help me find, ‘the one’.” 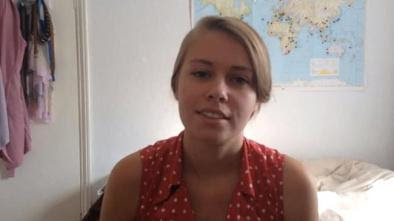 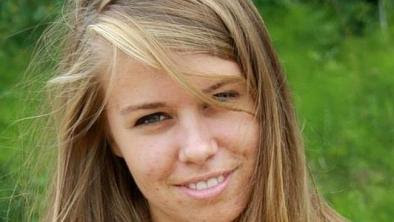 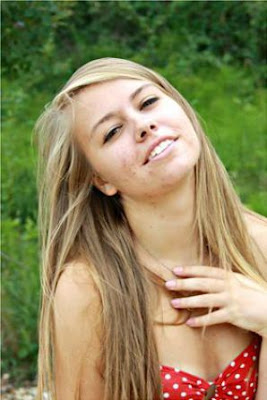