Kourtney, Kris Jenner, Kanye and the kids enjoy Disney day out for Mason and Reign’s birthdays 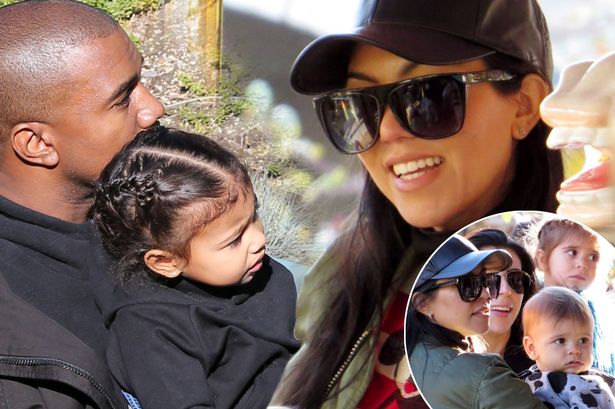 Half of the Kardashian-Jenner clan visited the happiest place on earth to celebrate Mason and Reign’s birthdays on Monday. Kourtney, Kanye, momager Kris and boyfriend Corey Gamble were all spotted at Disneyland as Kourtney and Scott’s two boys celebrated turning one year older.

Rapper Kanye was playing doting dad as he held onto North West while they enjoyed a boat ride, while Kim stayed at home to be with their newborn Saint.

Kourtney, who’s rumoured to be hooking up with Justin Bieber, seemingly wanted to go incognito as she hid under a cap and sunglasses while carrying baby Reign. 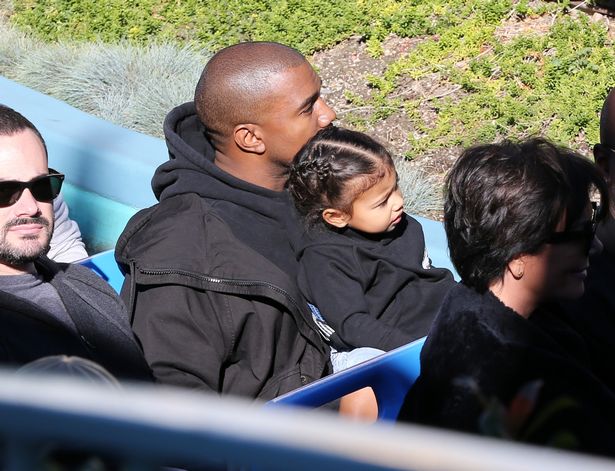 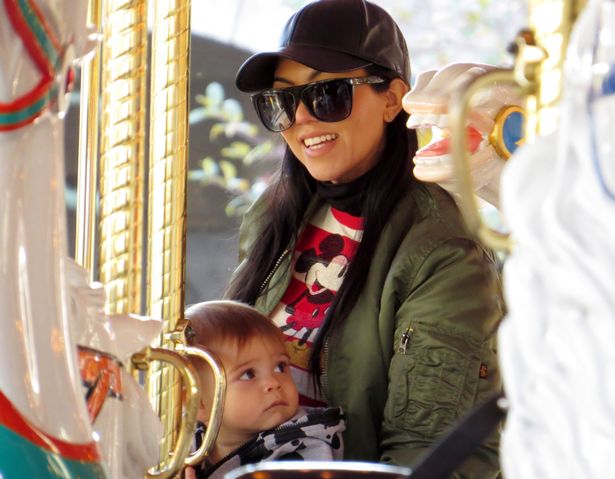 Posted by dubem naija blog at 6:55 am