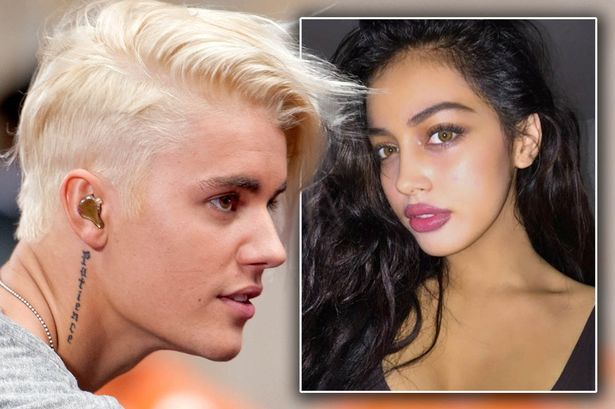 Justin Bieber's mystery Instagram girl has been revealed as a student who charges £3 an hour for babysitting. Sorry singer Justin put the pretty teen on the world map after posting a picture of her on his Instagram account on Monday and asking "OMG who is this!"

Fans responded to his plea for information by flocking to Twitter to tell him it was a girl called Cindy Kimberly, who has attracted thousands of followers by posting selfies using the Instagram name ‘wolfiecindy’. 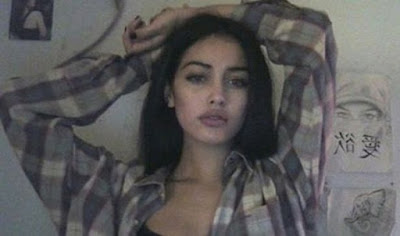 But the real-life teenager behind her carefully-crafted social media image had until now remained under wraps.

While she has a remarkable fan base of 335,000 followers on Instagram at the last count, her bank balance appears to be far less healthy than the record-breaking Canadian singer’s.

Justin, now 21, is estimated to have banked at least 100 million dollars at the age of 17 and now has an estimated net worth double that.

In contrast Cindy Kimberley, who lives in the Costa Blanca resort of Denia near Benidorm, offers herself on the Internet as a babysitter charging around £3 an hour.
She describes herself on one site she advertises on as a non-smoking student. 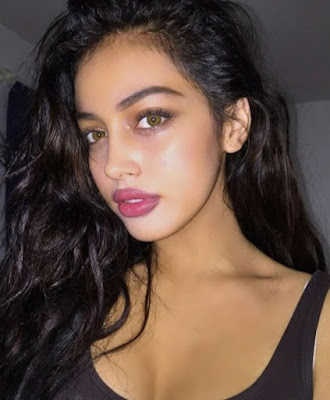 She says in a CV resume, posted before she turned 17 earlier this year along the same photo which attracted Justin’s attention: “My name is Cindy Kimberly and I am 16.

“I can do the shopping and help with homework. If you are looking for a baby sitter and you would like to know more about me, contact me.

“I love children and I can help them with English as I have a good command of English.”
Posted by dubem naija blog at 3:38 pm