Hard times to hit Nigerian illegal immigrants in the UK 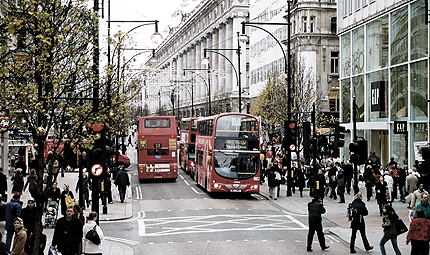 From February 2016, Landlords in the UK will need to check the immigration status of all new tenants over 18 years old before they move into their properties or they could face a £3,000 fine. People who also sublet are included. Homeowners who take in lodgers must also check that they have a right to reside in the UK before allowing them to sublet, or they will also be fined.

The UK government announced yesterday that these ‘right to rent’ rules will be introduced for all new tenancy agreements from 1 February 2016 in England.

It’s part of the UK’s new immigration bill which is currently going through parliament. Under the scheme, Landlords are also required to report any suspicious behaviour from tenants to the Home Office. They also introduced extra rules that will make it easier for landlords to evict tenants who are already occupying their properties if they don’t have a right to remain in the UK or lose their rights to stay in the UK.
Posted by dubem naija blog at 5:44 pm