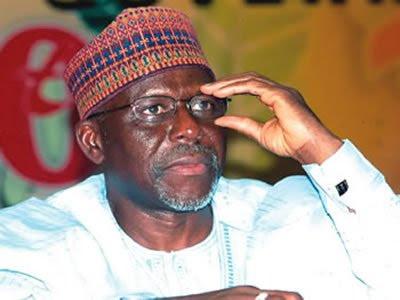 Kogi State governor Idris Wada has set up a Transition Committee to drive the process of handing over to a new government in the state. According to the governor, the committee which is headed by the Secretary to the State Government, Professor Olugbemiro Jegede, is expected to manage the process leading to the handover of power to a new administration by January 27, 2016.

The transition committee, the governor noted, is to work with a similar committee by the All Progressives Congress, APC to ensure a smooth transition of power and to avoid any vacuum in government.

The governor also set up a Steering Committee to be headed by the deputy governor, Mr. Yomi Awoniyi.

The two committees which are expected to put the performance of the administration in clear perspectives before the handover date are to be inaugurated today.

Meanwhile, Governor Wada has said that he will challenge the result of the November 21 governorship election in the state in court.

The governor made this known while addressing stakeholders of the Peoples Democratic Party, PDP at a meeting in Lokoja.

Wada said the decision to challenge the result of the election in which the Independent National Electoral Commission, INEC, declared Alhaji Yahaya Bello of the All Progressives Congress (APC) as winner of the election is to seek proper interpretation of the law and relevant sections of the constitution and the Electoral Act in connection with the election.

“We are contesting the election on the basis of malpractices and also issues regarding the application of the law; the constitution and the Electoral Act. It is not a personal thing. It is purely a legal issue and we need those relevant sections of our electoral laws to be properly interpreted in view of the unique incidences that have happened in connection with this election.

We believe that posterity has entrusted this responsibility on our party to seek interpretation of these issues,” Governor Wada said.


Source: leadership.ng
Posted by dubem naija blog at 6:45 am