A French mansion which almost hosted the wedding of Kim Kardashian and Kanye West has become the most expensive property ever sold at a staggering $301million (£200million). The Chateau Louis XIV was completed in 2011 but bares all the hallmarks, furniture and decor of an opulent 17th Century estate. More beautiful pics of the house after the cut..

Located between Versailles and Marly-le-Roi on 57 acres of lush, walled off greenery, its sale price eclipsed that of the previous record holder - a $221million London penthouse. 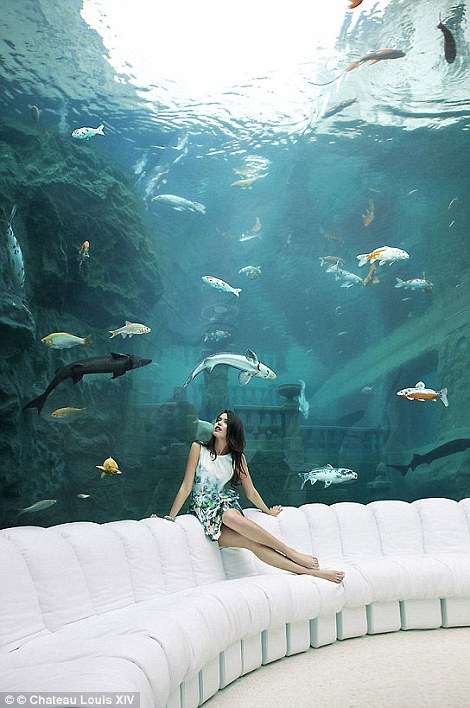 Two people close to the sale said the mansion was sold to a Middle Eastern buyer, in a deal brokered by Christie’s International Real Estate, Bloomberg revealed today.

The property boasts a lavish ballroom, underground nightclub, a cavernous wine cellar, a squash court, home cinema and an underwater room complete with fishes swimming inside the transparent walls.

It is finished with stunning gold features, marble floors and intricate murals akin to Michelangelo's masterpiece in the Sistine Chapel. 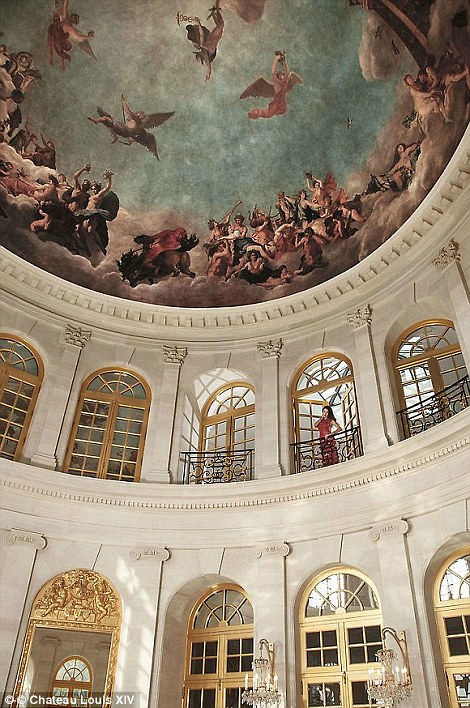 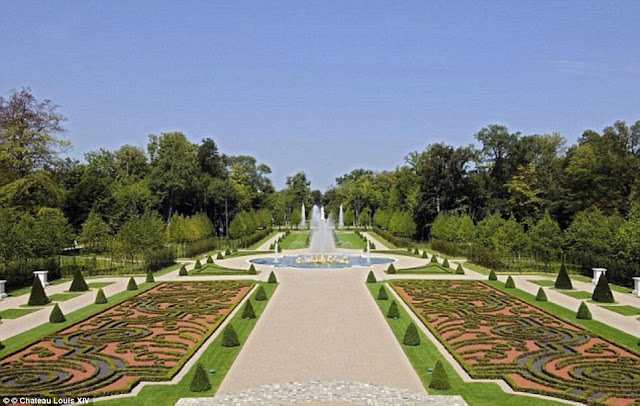 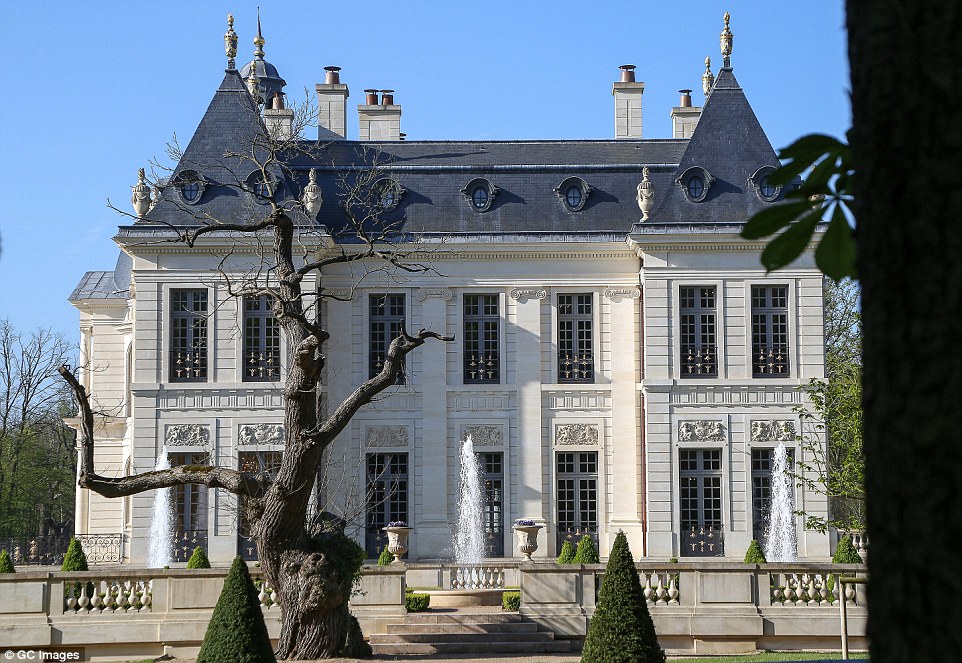 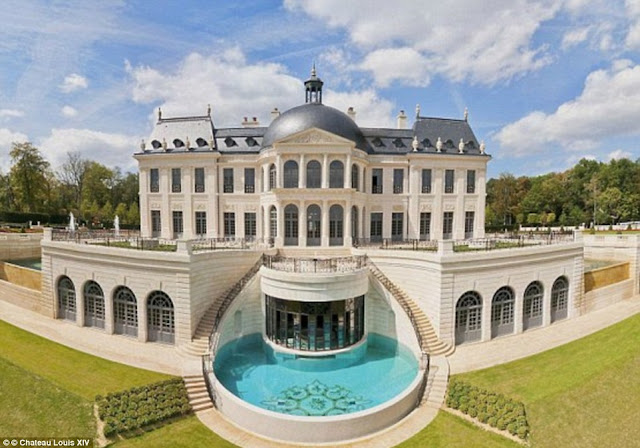 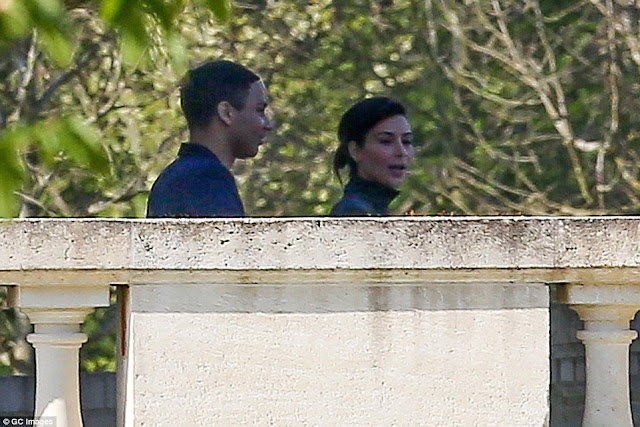 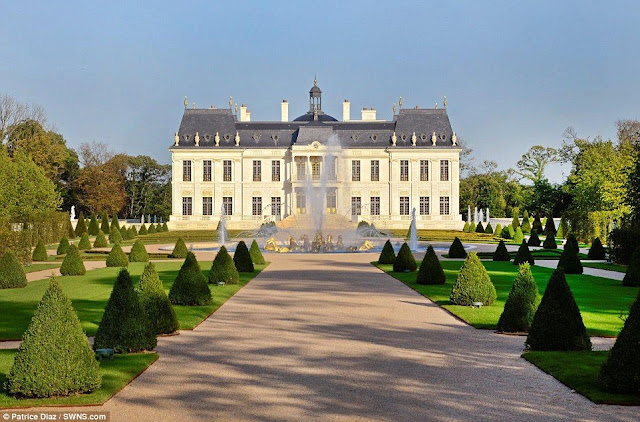