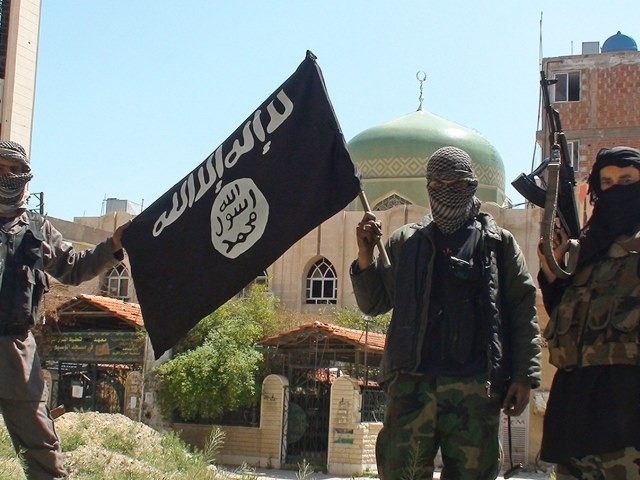 Terrorist group ISIS has allegedly ordered a religious decree to all it's members to kill all children with down's syndrome, disabilities or congenital diseases. Iraqi activist group Mosul Eye, who hardly report false news, say the ISIS Shar'ia Board issued an "oral fatwa (an Islamic term for a religious decree)" to its members authorizing them to "kill newborn babies with Down's Syndrome, congenital deformities and disabled children".

A statement from the activist group, Mosul Eye said: "As if it is not enough for ISIL (another name for ISIS) to kill men, women and the elderly, and now, they kill children."

According to Mosul Eye an Islamic States's Shar'ia judge, named Abu Said Aljazrawi gave the decree after the activist group studied cases of deaths of deformed children and children with down's syndrome.

The activists recorded more than 38 confirmed cases of killing babies with congenital deformities and Down's Syndrome, aged between one week to three months. They were killed by either lethal injection or suffocation with some of those killings took place in Syria and Mosul.
Posted by dubem naija blog at 4:51 pm