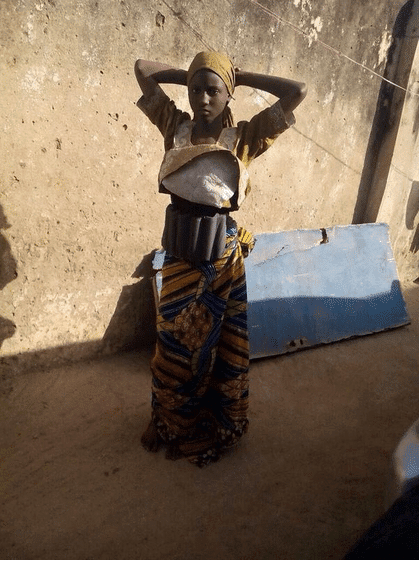 A UN expert has said many of the young girls Boko Haram sends out as suicide bombers in Nigeria and neighbouring countries are probably unaware that they will be blown up. Leila Zerrougui, the UN secretary-general’s special representative on children and armed conflict, suggested Tuesday that especially the children used in this way were in many cases not aware of what they were about to do.

“Many of them don’t know that they will be blown up with remote devices,” she told reporters, pointing out many of the girls are as young as 11 or 12. “I personally doubt that the children know,”
Zerrougui added that security forces had informed the UN that the bombs are often set off remotely.
“That means that it is not the person herself who did it,” she said.
Zerrougui lamented that the use of children as human bombs is one of the worst manifestations of an increasingly blatant disregard for the safety and security of minors in conflict situations around the world.

“This is the worst form where children are really put in danger and their bodies are really used as a weapon,”“I can say that 2015 was really a difficult year for children all over the world where conflicts are ongoing,” she said.The world is currently dealing with six major conflicts, including in Syria and Yemen, compared to one or two normally.

And if you count protracted conflicts, a jaw-dropping 20 are currently impacting the lives of children around the world, “We have thousands of children killed, maimed, schools attacked and children by the thousands recruited in many places,” Children are not only affected, they are specifically targeted.”
AFP
Posted by dubem naija blog at 9:26 am